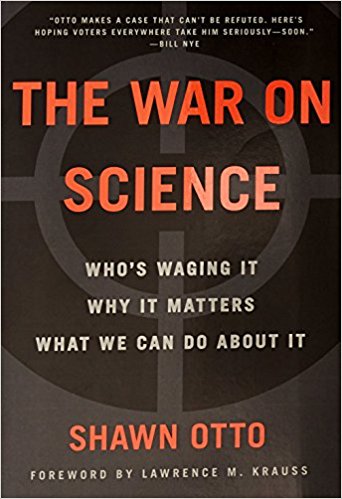 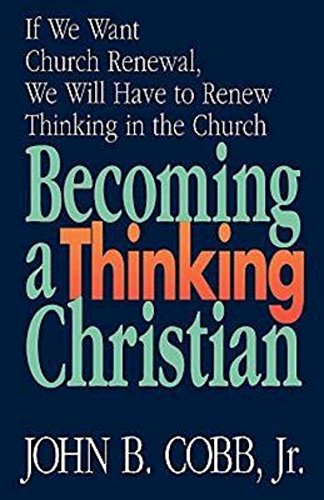 This book challenges Christians to think. Committed lay Christians, says Cobb, are already theologians; he wants them to realize this and then to become good theologians. Laypersons are just as capable as professional theologians of intellectual hard work, but they no longer expect the church to ask this of them. Cobb discusses why it is important for Christians to think about their own beliefs and assumptions. He encourages readers to find and become conversation partners. He also suggests steps a Christian's thinking may take; sources the individual can draw on, including how professionals can help; and where this thinking may lead. Cobb asserts that if there is a renewal of thinking in the church, there will be church renewal. The goal is to focus and sharpen one's thinking so that it is one's own, and to apply that thinking to one's being and acting. Each chapter ends with a section "Doing Your Theology" which is a list of questions for reflection and discussion. Chapter titles include: On Becoming What You Are: A Theologian; Ethics and Theology; Shaping Up; Biblical Authority; Christians and Jews; Professionals: Help and Hindrance; Christian Counterattack; A Critique of Economics; A Critique of the University; An Afterword on Church Theology

For the first (and only???) time, I will not be supplying the questions, but we will be using the author's end-of-chapter questions. We will most likely finish (and have our final potluck) on August 26, 2018. 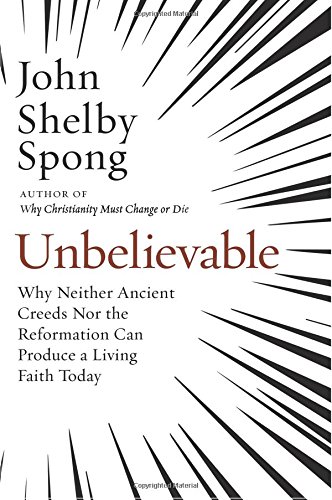 Five hundred years after Martin Luther and his Ninety-Five Theses ushered in the Reformation, bestselling author and controversial bishop and teacher John Shelby Spong delivers twelve forward-thinking theses to spark a new reformation to reinvigorate Christianity and ensure its future.

At the beginning of the sixteenth century, Christianity was in crisis—a state of conflict that gave birth to the Reformation in 1517. Enduring for more than 200 years, Luther’s movement was then followed by a "revolutionary time of human knowledge." Yet these advances in our thinking had little impact on Christians’ adherence to doctrine—which has led the faith to a critical point once again.

Bible scholar and Episcopal bishop John Shelby Spong contends that there is mounting pressure among Christians for a radically new kind of Christianity—a faith deeply connected to the human experience instead of outdated dogma. To keep Christianity vital, he urges modern Christians to update their faith in light of these advances in our knowledge, and to challenge the rigid and problematic Church teachings that emerged with the Reformation. There is a disconnect, he argues, between the language of traditional worship and the language of the twenty-first century. Bridging this divide requires us to rethink and reformulate our basic understanding of God.

With its revolutionary resistance to the authority of the Church in the sixteenth century, Spong sees in Luther’s movement a model for today’s discontented Christians. In fact, the questions they raise resonate with those contemplated by our ancestors. Does the idea of God still have meaning? Can we still follow historic creeds with integrity? Are not such claims as an infallible Pope or an inerrant Bible ridiculous in today’s world?

In Unbelievable, Spong outlines twelve "theses" to help today’s believers more deeply contemplate and reshape their faith. As an educator, clergyman, and writer who has devoted his life to his faith, Spong has enlightened Christians and challenged them to explore their beliefs in new and meaningful ways. In this, his final book, he continues that rigorous tradition, once again offering a revisionist approach that strengthens Christianity and secures its relevance for generations to come.