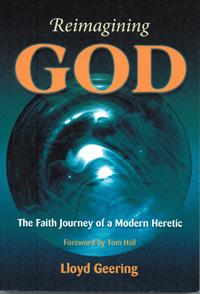 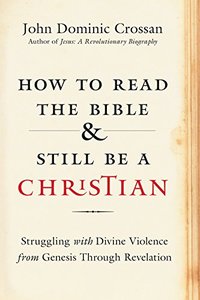 How to Read the Bible and Still Be a Christian

John Dominic Crossan grapples with Scripture’s two conflicting visions of Jesus and God, one of a loving God, and one of a vengeful God, and explains how Christians can better understand these passages in a way that enriches their faith. Many portions of the New Testament introduce a compassionate Jesus who turns the other cheek, loves his enemies, and shows grace to all. But the Jesus we find in Revelation and some portions of the Gospels leads an army of angels bent on earthly destruction. Which is the true revelation of the Messiah—and how can both be in the same Bible? This book explores this question and offers guidance for the faithful conflicted over which version of the Lord to worship. Crossan reconciles these contrasting views, revealing how different writers of the books of the Bible not only possessed different visions of God but also different purposes for writing. Often these books are explicitly competing against another, opposing vision of God from the Bible itself. Crossan explains how to navigate this debate and offers what he believes is the best central thread to what the Bible is all about. He challenges Christians to fully participate in this dialogue, thereby shaping their faith by reading deeply, reflectively, and in community with others who share their uncertainty. Only then, he advises, will Christians be able to read and understand the Bible without losing their faith. We will begin this study at 7:00 PM (until 8:30) on April 10 and finish with the classic potluck on May 22. Of course there will be cookies. 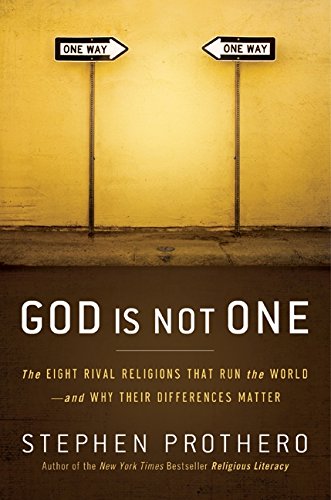 God Is Not One

This Book Study runs from July 17 through September 4.

In eight chapters, Stephen Prothero sets out to evaluate eight of the world's religions:
• Islam: The Way of Submission
• Christianity: The Way of Salvation
• Confucianism: The Way of Propriety
• Hinduism: The Way of Devotion
• Buddhism: The Way of Awakening
• Yoruba Religion: The Way of Connection
• Judaism: The Way of Exile and Return
• Daoism: The Way of Flourishing
The author also offers a brief coda on Atheism: The Way of Reason.
Here are some of the high points in Prothero's express train ride through the religions. His valid insights into these different "ways" takes away some of the sting of his view of religions as rivals. Whereas the nineteenth and twentieth centuries may have belonged to Christianity, the twenty-first is in the hands of Islam with its mix of fundamentalists, moderates, and Sufi mystics. For Muslims the problem is pride, and the solution is submission.
Conservatives dominate Christianity with evangelicals and Pentecostal influences still exerting their power and presence. For these believers and others the problem is sin, and the solution is salvation.
Confucianism advocates overcoming challenges through character. This is done by cultivating ren (human-heartedness) and li (ritual, etiquette, propriety). Prothero confesses that Confucius is his "professional hero" thanks to his advocacy of learning as a pleasure and a means of becoming a better human being.
Hinduism is the umbrella term for a religious tradition that gave the world karma, reincarnation, and yoga. It puts a lot of emphasis upon devotional activities.
Buddhism is more about experience than it is about doctrine and it has much to say about suffering, speech, impermanence, and emptiness. In Buddhism, the problem is suffering and the solution is awakening.
In both Africa and in the America, Yoruba religion seeks to connect earth and heaven, human beings and orishas, and individuals with each other.
Judaism stands apart for being both a religion and a people. In this way, the problem is exile, and the solution is to return to God.
Prothero ends with an overview of Daoism with its emphasis upon nurturing life and flourishing as a human being.
Each religion, Prothero argues, has made a distinctive contribution to answering eternal questions and providing guidance for how to live one's life. Religious pluralism is alive and well in the world. Instead of trying to prove they are are One, he wants us to respect the diversity of religious faith and expression. 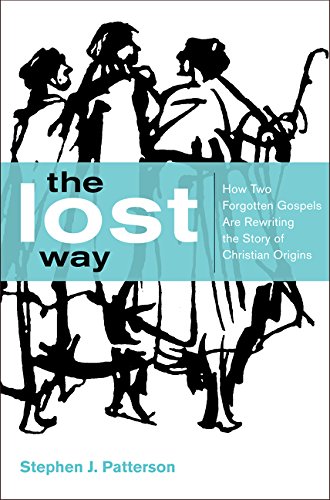 In this rigorously researched and thoughtful study, a leading Jesus Seminar scholar reveals the dramatic story behind the modern discovery of the earliest gospels, accounts that do not portray Jesus exclusively as a martyr but recover a lost ancient Christian tradition centered on Jesus as a teacher of wisdom.

The church has long advocated the Pauline view of Jesus as deity and martyr, emphasizing his death and resurrection. But another tradition also thrived from Christianity’s beginnings, one that portrayed Jesus as a teacher of wisdom. In The Lost Way, Stephen Patterson, a leading New Testament scholar and former head of the Jesus Seminar, explores this lost ancient tradition and its significance to the faith.

Patterson explains how scholars have uncovered a Gospel that preceded at least three of those in the Bible, which is called Q. He painstakingly demonstrates how historical evidence points to the existence of this common source in addition to Mark—recognized as the earliest Gospel—that both Matthew and Luke used to write their accounts. Q contained a collection of Jesus’s teachings without any narrative content and without accounts of the passion, though being the earliest version shared among his first followers—scripture that embodies a very different orientation to the Christian faith.

Patterson also explores other examples of this wisdom tradition, from the discovery of the Gospel of Thomas; to the emergence of Apollos, a likely teacher of Christian wisdom; to the main authority of the church in Jerusalem, Jesus’s brother James. The Lost Way offers a profound new portrait of Jesus—one who can show us a new way to live.