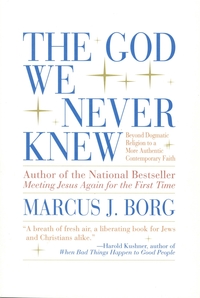 The God We Never Knew

In this book, Marcus Borg has done for God what he did for Jesus in a previous book, Meeting Jesus Again for the First Time. Examining God from an intellectual, theological and experiential standpoint, Borg gently dismantles images of God that, in the last 30 or 40 years, have ceased to be persuasive to many, and offers a new and compelling portrait of God that invites readers to reconsider their relationship with the sacred. Borg argues that older images of a monarchical God who is distant from us discourage intimacy with God. These models' images of domination and subjection, according to Borg, carry over into our relationship with nature, politics and one another. Borg's alternative image of God, ""the belonging model,"" portrays a compassionate God who is always with and amongst us, seeking relationship. Writing clearly, summarizing some of the best of contemporary theology in nontechnical language, Borg continues to speak to, and to challenge, the widest possible audience. This bookstudy will take place from January 5 to February 9, 2014. 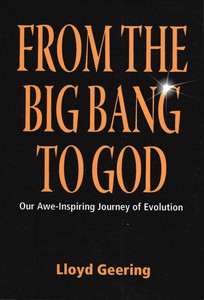 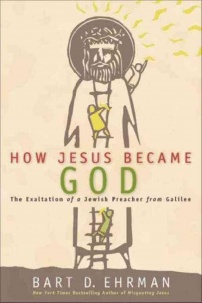 Rather than try to find an eloquent introduction to this book on the internet, I'll simply say that I think Bart Ehrman did an excellent job of describing the conditions and changes that took place in the first 300 to 400 years after Jesus that led people to the conclusion that Jesus is God. It is a well written and fascinating book for anyone interested in how the church came to believe what it says it does now. I hope these questions will facilitate our discussion.